Rising from the ashes of an imaginary late-night 80’s science fiction film soundtrack, “Firebird” features melodic arpeggios and sweeping analog modular synths that build up into an epic crescendo. Dramatic chord changes and instrumentation keep the listener in suspense until the final act.

Mastered by Emily Lazar at The Lodge, assisted by Rich Morales.

Atomic is the debut release from Brooklyn-based DJ/production duo Alchemical Disco, aka Ayesha Adamo and Lucius von Wahnfried (Bryce Churchill.) Their revival of Blondie’s 1979 classic began with a single question: what would it have sounded like if Giorgio Moroder had produced this song? With that concept as the catalyst, Alchemical Disco set out to reinvent Blondie’s punk/new wave hit by adding a late 1970’s Italo disco flavor to their own distinct sonic elements using self-built modular synthesizers and analog effects to capture the excitement of the original.

THNAK YOU to everyone who supported our first release! 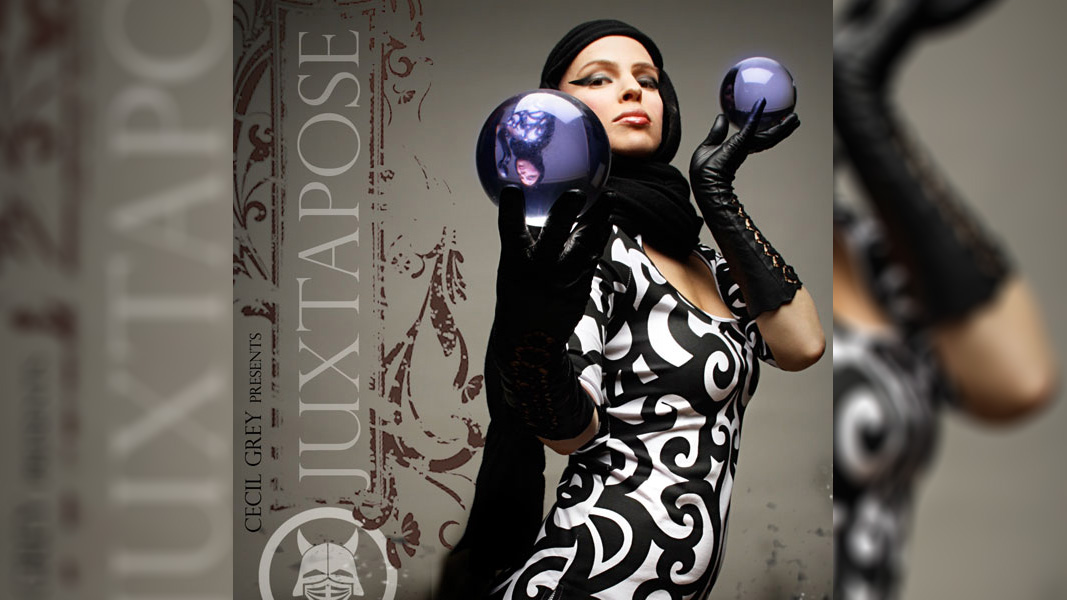 Inspired by a special DJ appearance for an underground NYC fashion showcase with Sefirah Fierce Designs, Cecil Grey guides us through a dreamlike excursion through hidden alleyways where dusky speakeasies, red velvet bordellos, and eccentric carnival performers stealthily stalk beneath the shadows. This seductive chill out mix is pure sound noire. Cover photo by House of Inoue﻿. 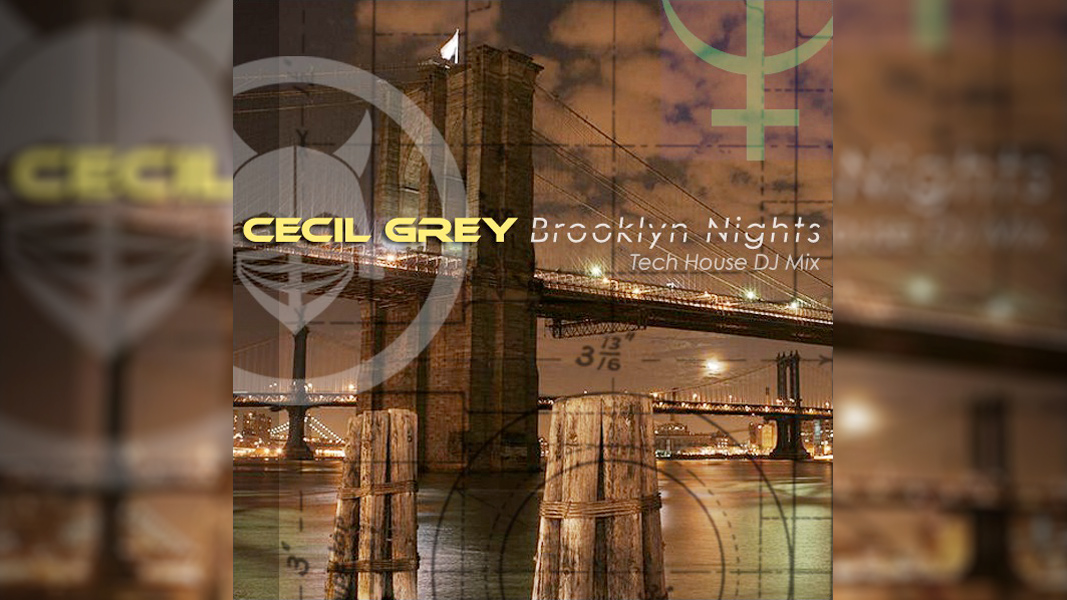 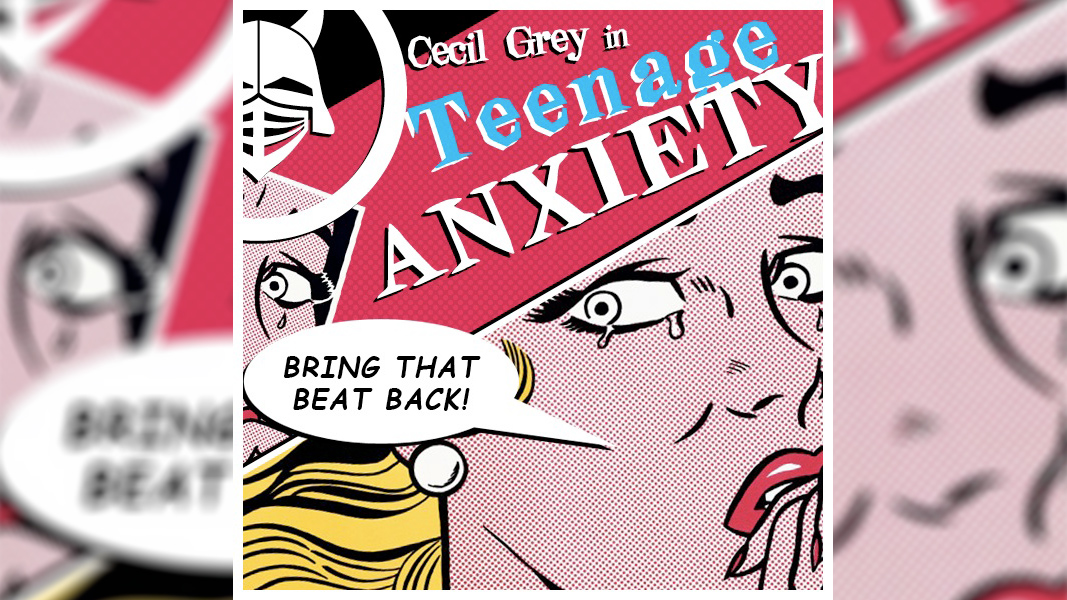 The perfect soundtrack for a long hot makeout session in the back seat of your parents’ Oldsmobile… This podcast episode is a mix of Breakbeat bootyshakers and bouncey Electro House numbers that will instantly pull you into the hormone-charged party vibe. So ditch class with that cutey from fifth period, hide out behind the bleachers, and turn it up loud until your braces get stuck together. Cecil Grey is currently resident DJ at the monthly Vitamin B events in Brooklyn. 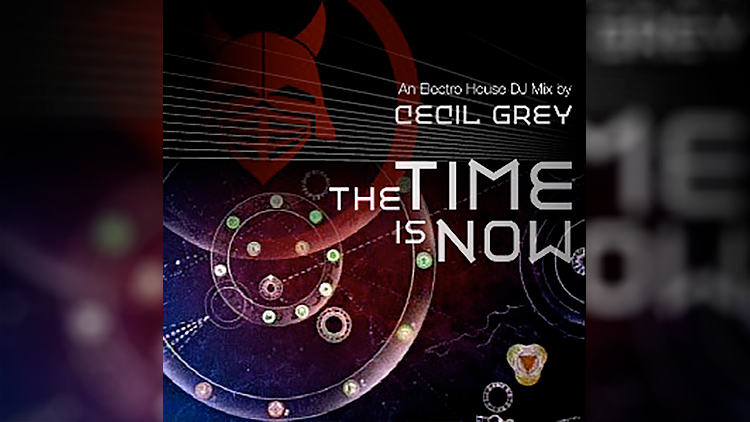 Cecil Grey brings out the hottest, bangin’est, rump-thumpin’est Electro House tracks of 2008 for this solid one hour DJ mix that will put your booty in a trance. Go ahead. Connect the speaker wires to your ignition chamber… fire up those bass-booster rockets… and set the controls for the Moon, as we count down to INTERGALACTIC DANCE-TIME!!! 3… 2… 1… 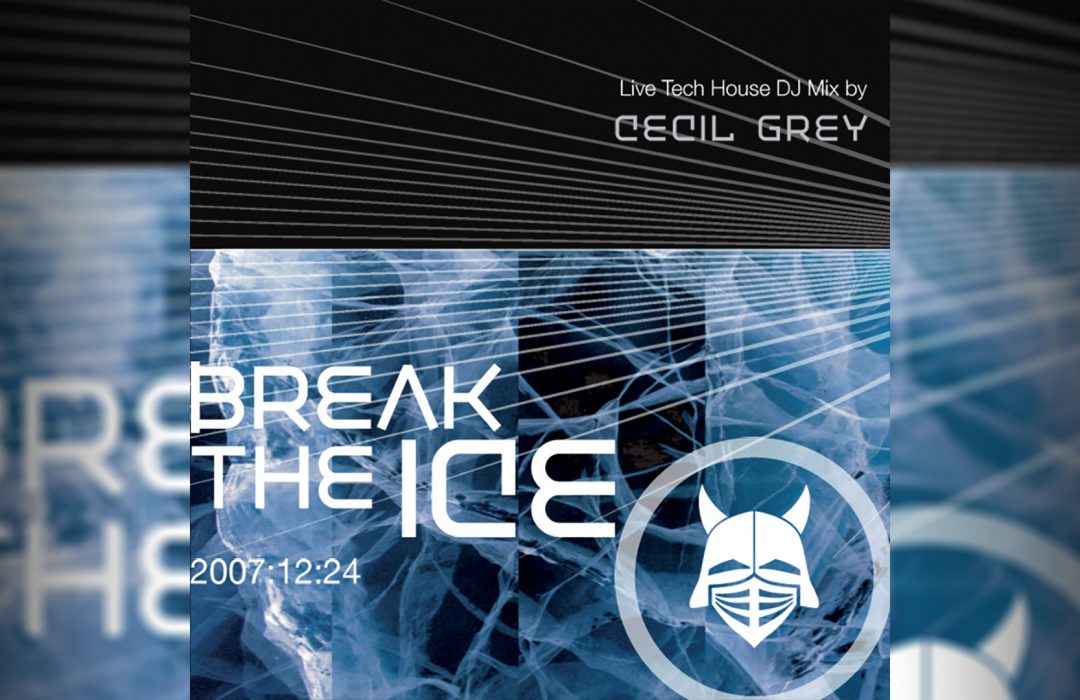