For Nezzy Idy‘s single, Nova, Alchemical Disco (Bryce Churchill & Ayesha Adamo) created an Indie Dance / Tech House remix that would be perfect to dance to on a beach in Ibiza right after sundown with a full moon. The track is driven by a classic-sounding bass hook, and builds with a tasteful uplifting mid-90s acid arpeggio that crescendos into blissed-out analog heaven. The remix reached #41 on Beatport’s Top 100 Indie Dance / Nu Disco chart.

This remix submission was for Depeche Mode‘s single for “Peace,” from the 2009 album Sounds of the Universe. Sexkult (Bryce Churchill) remixed the song’s stems before hearing the original, which brings a whole new slant on the uplifting track. Dub-style delays and a bump’n’grind downtempo beat made from live-recorded hand drums lay the groundwork for the vocal samples from Dave Gahan and the band. The vocals in the breakdown are processed through a modular and ring modulated with live shortwave radio noise.

I offer stem mixing for artists and labels. Here are a few highlights from the recent and past: 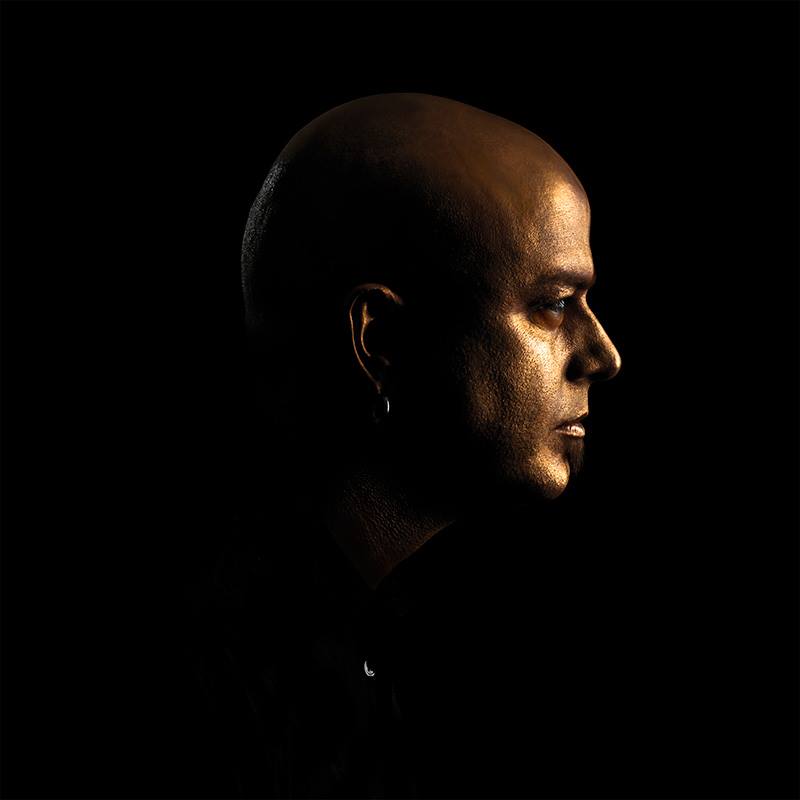