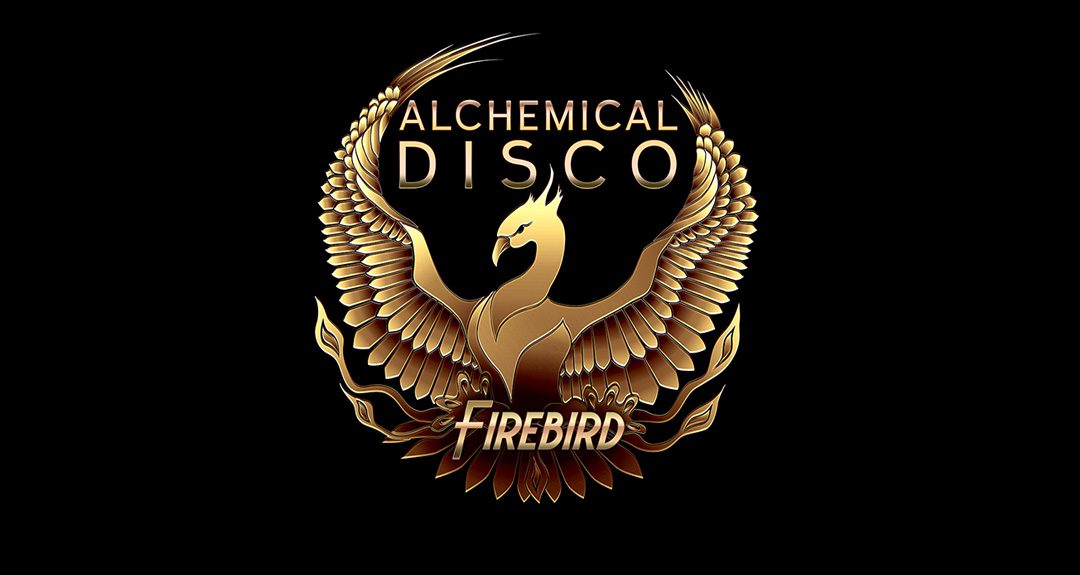 Rising from the ashes of an imaginary late-night 80’s science fiction film soundtrack, “Firebird” features melodic arpeggios and sweeping analog modular synths that build up into an epic crescendo. Dramatic chord changes and instrumentation keep the listener in suspense until the final act.

Mastered by Emily Lazar at The Lodge, assisted by Rich Morales.

@StamsterS @KathMLee1 Yep, took all of those and just had 3-4 days of symptoms. No signs of long-COVID after 3.5 weeks (fingers crossed)

@KathMLee1 None. I was exposed the during the weekend of a birthday bender with friends (likely at karaoke private room), so I attributed it more to a temporary breach in my innate immune system + massive viral load.